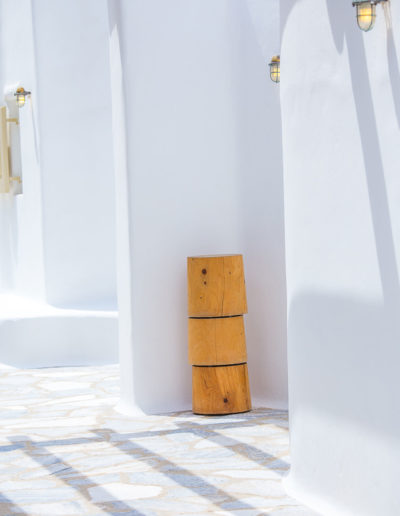 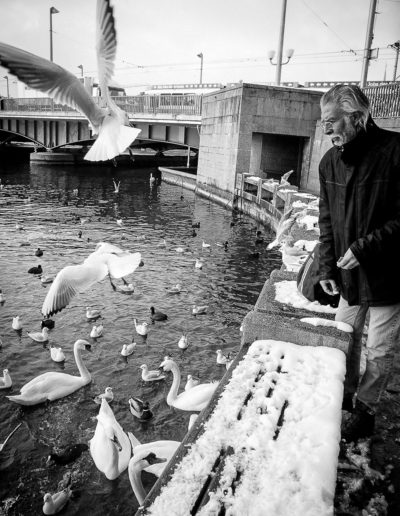 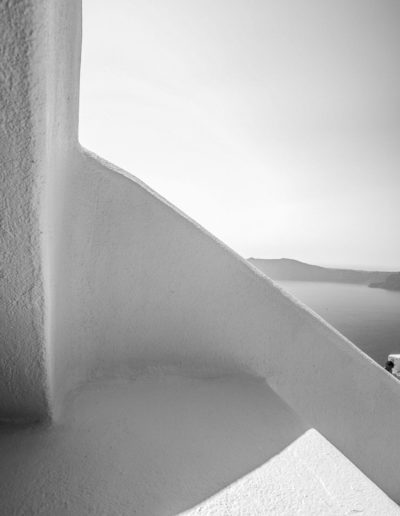 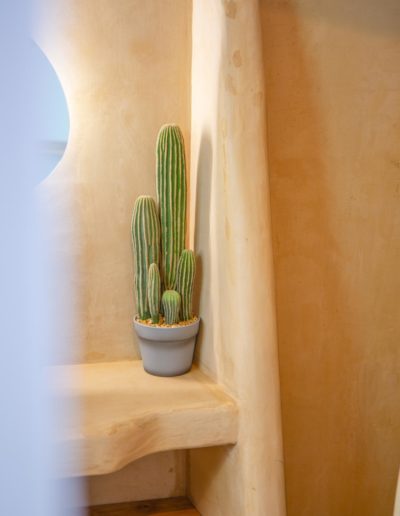 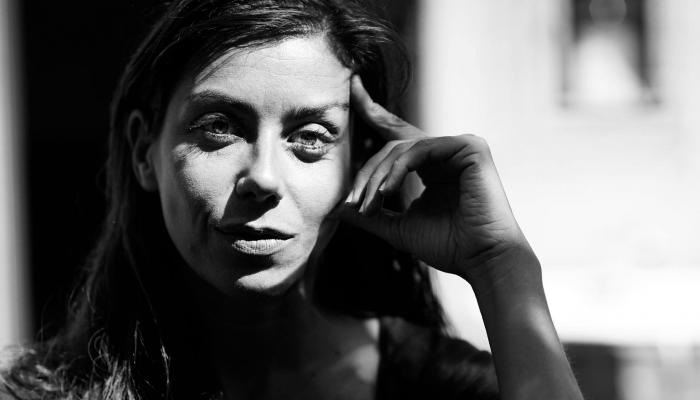 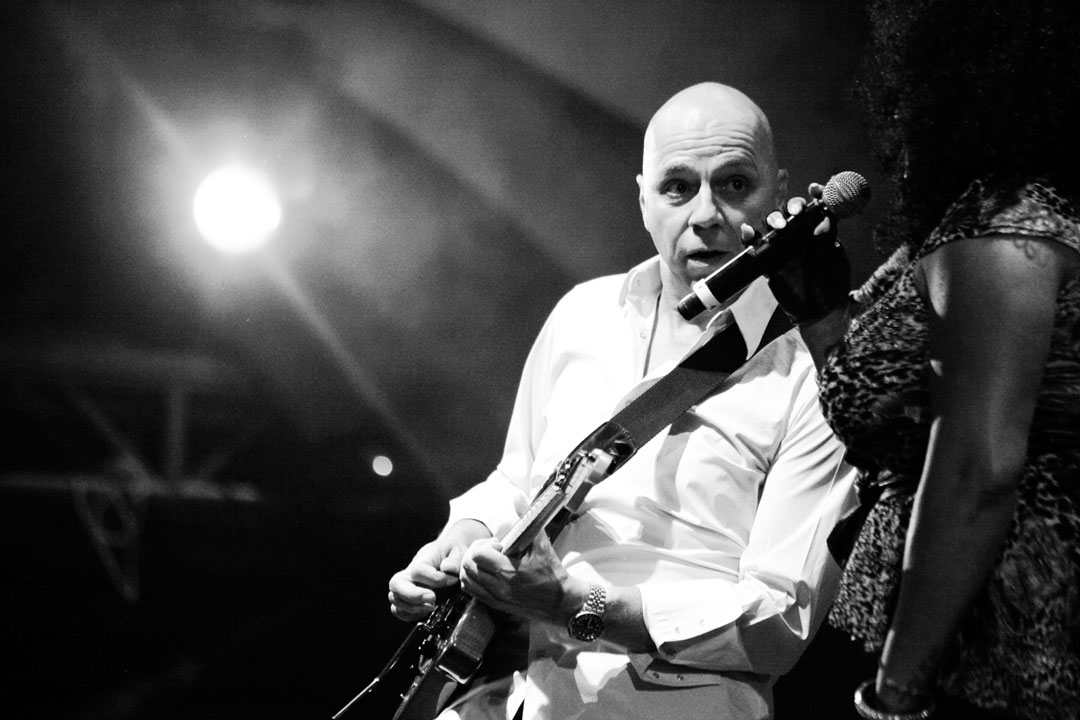 „Performing the live sessions at Little Big Beat Studios has been an incredibly wonderful and unique experience for us. Creating in such a magnificent setting with a live audience adds an extraordinary, electrifying and enchanting component to the recordings. Unforgettable and magnificent.“ 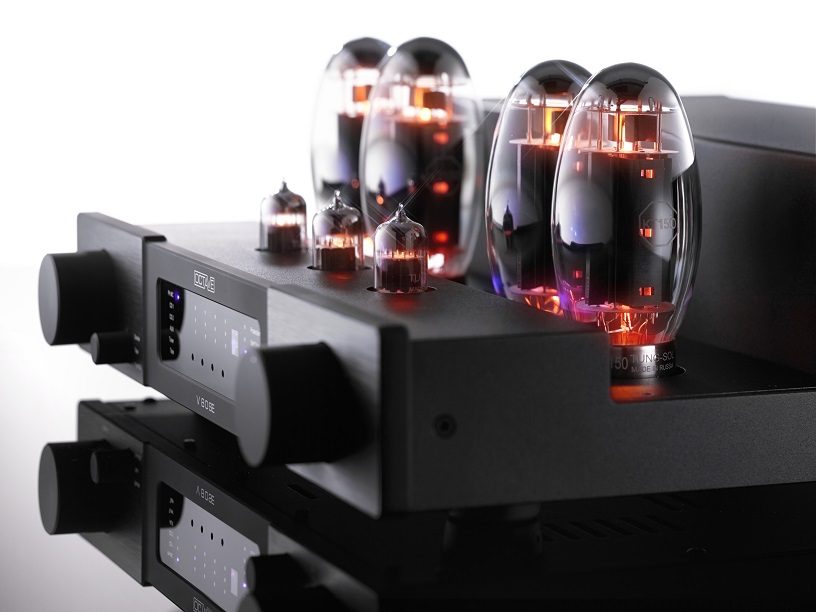 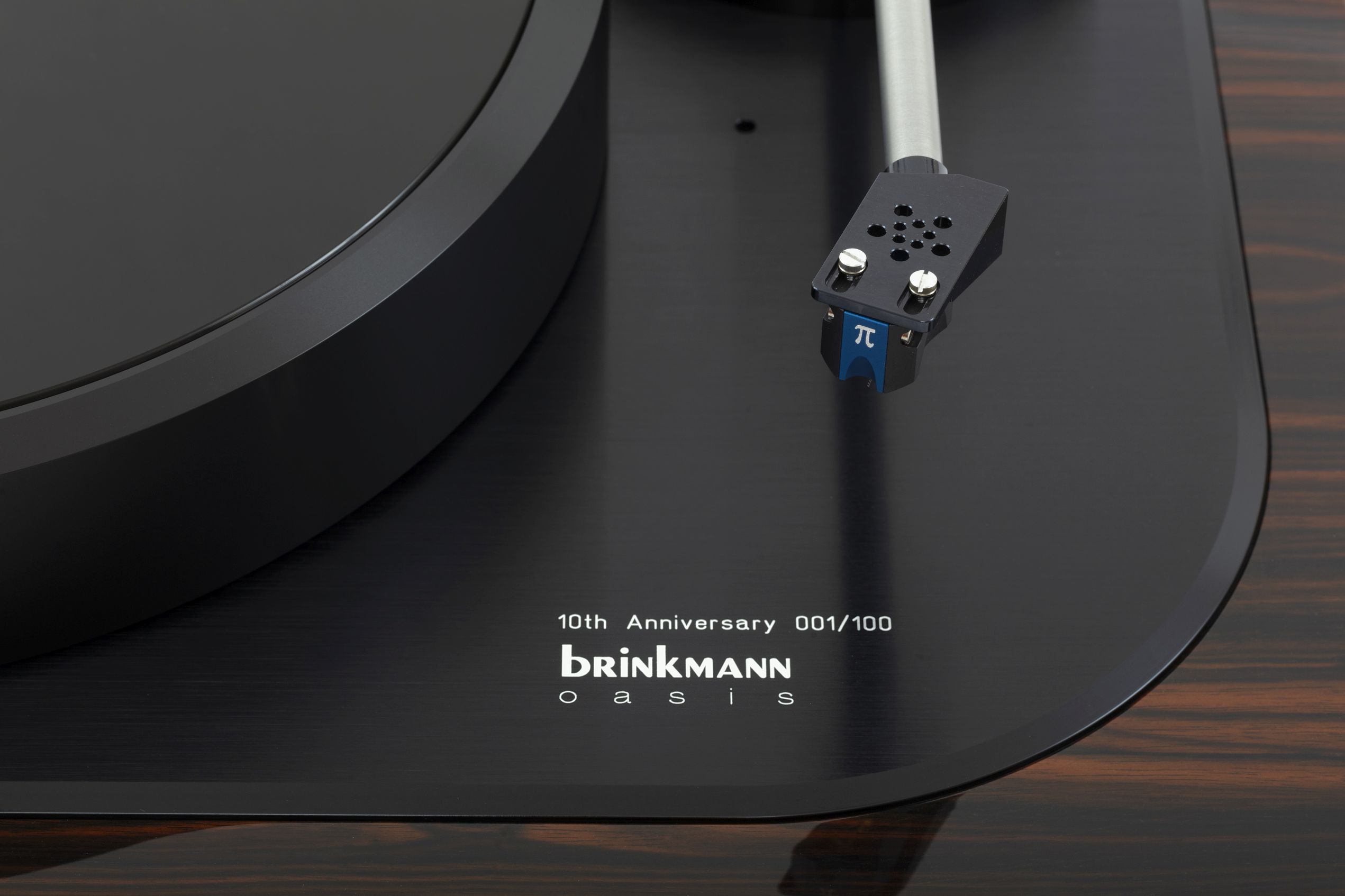 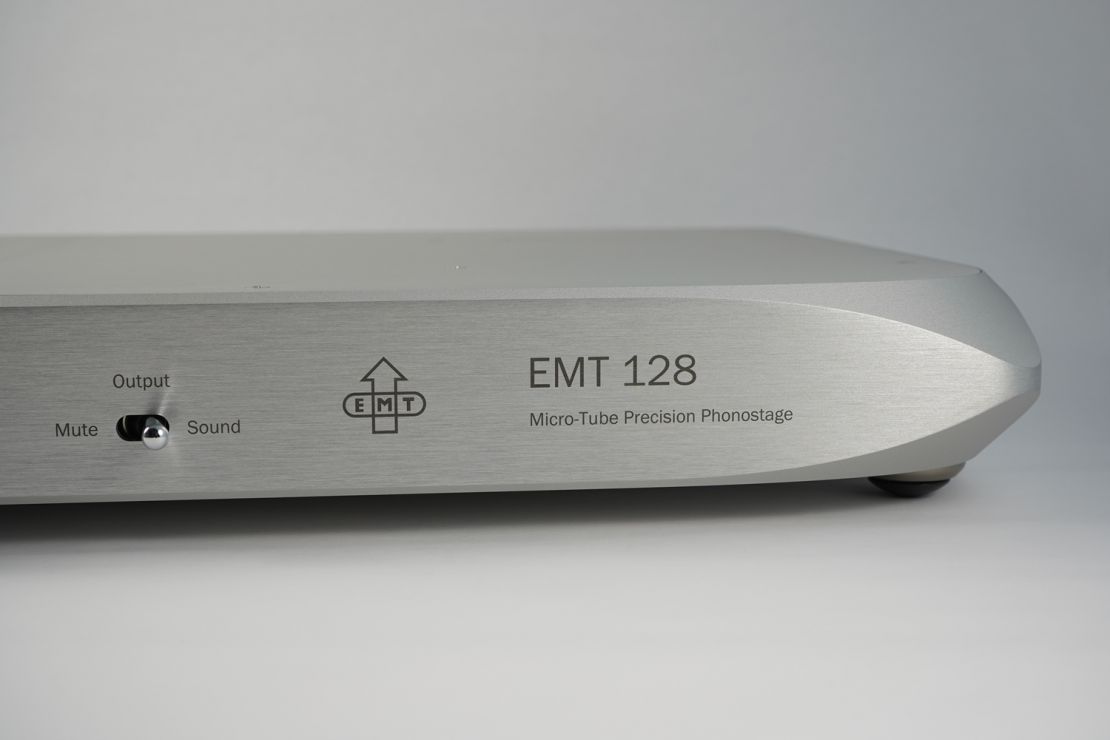 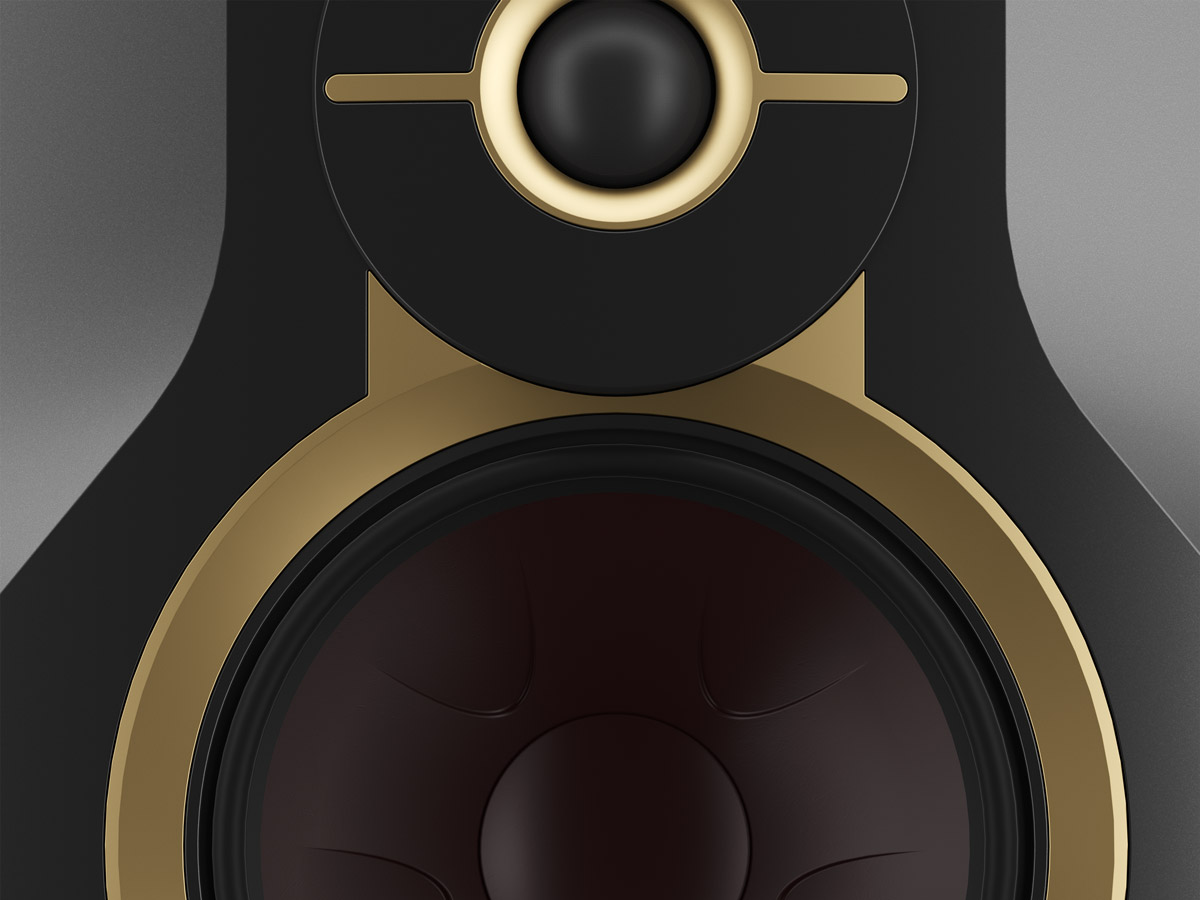 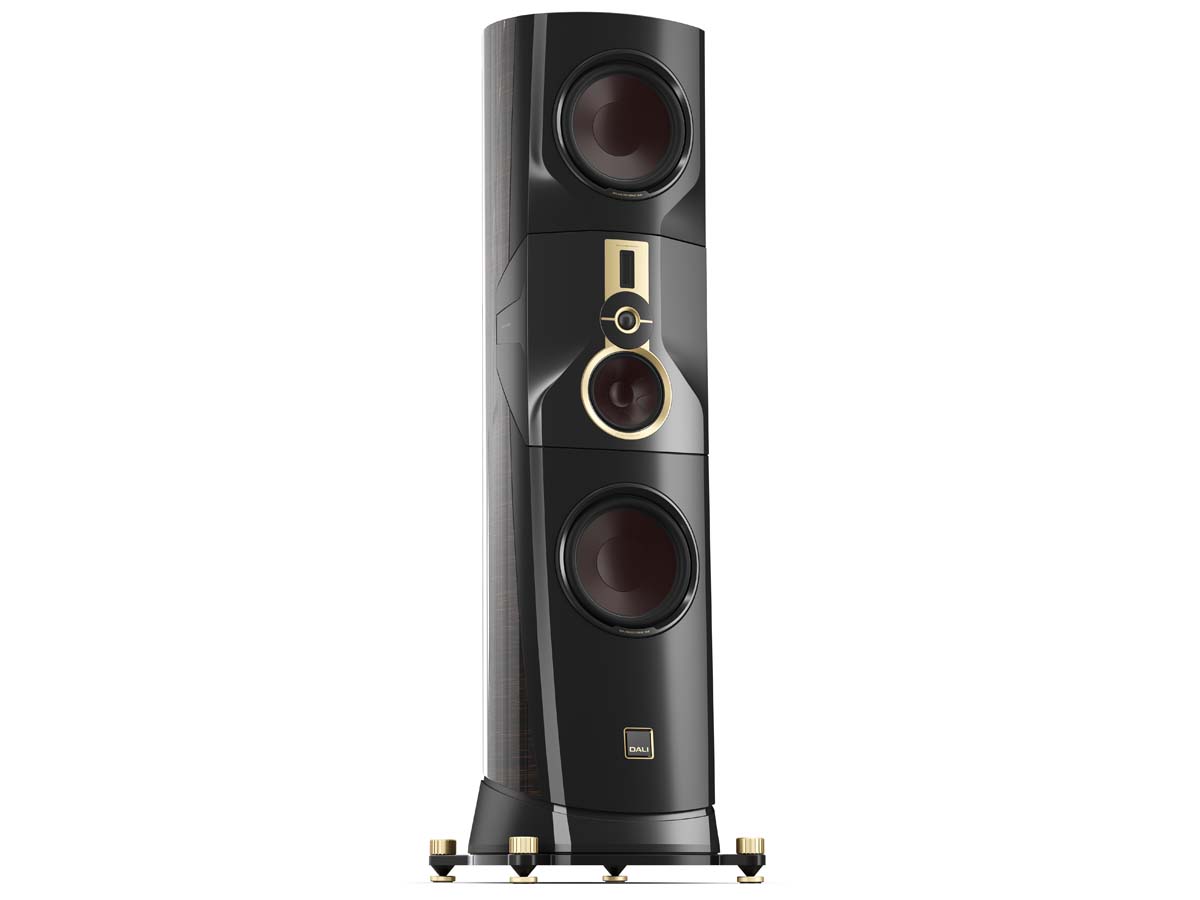 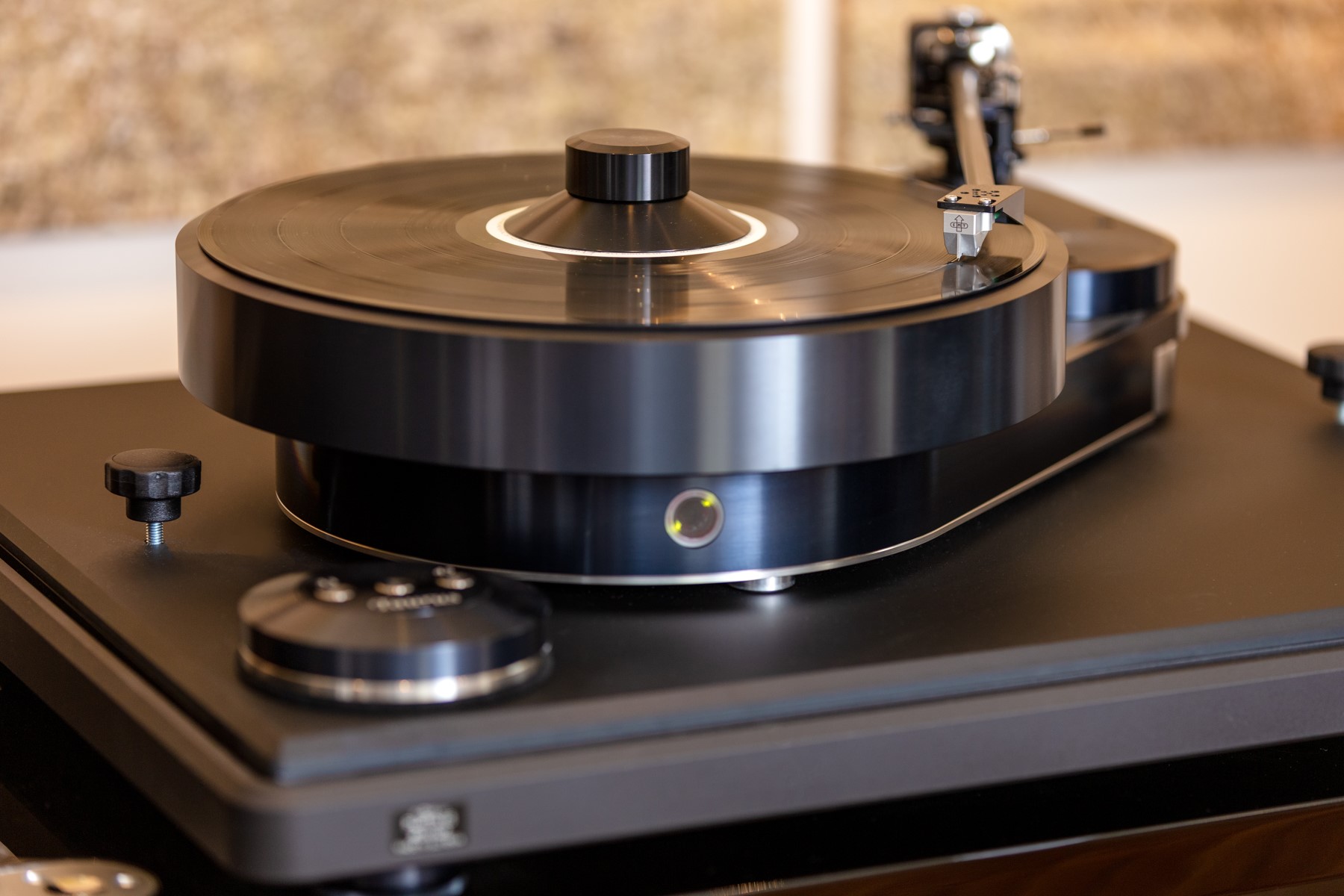 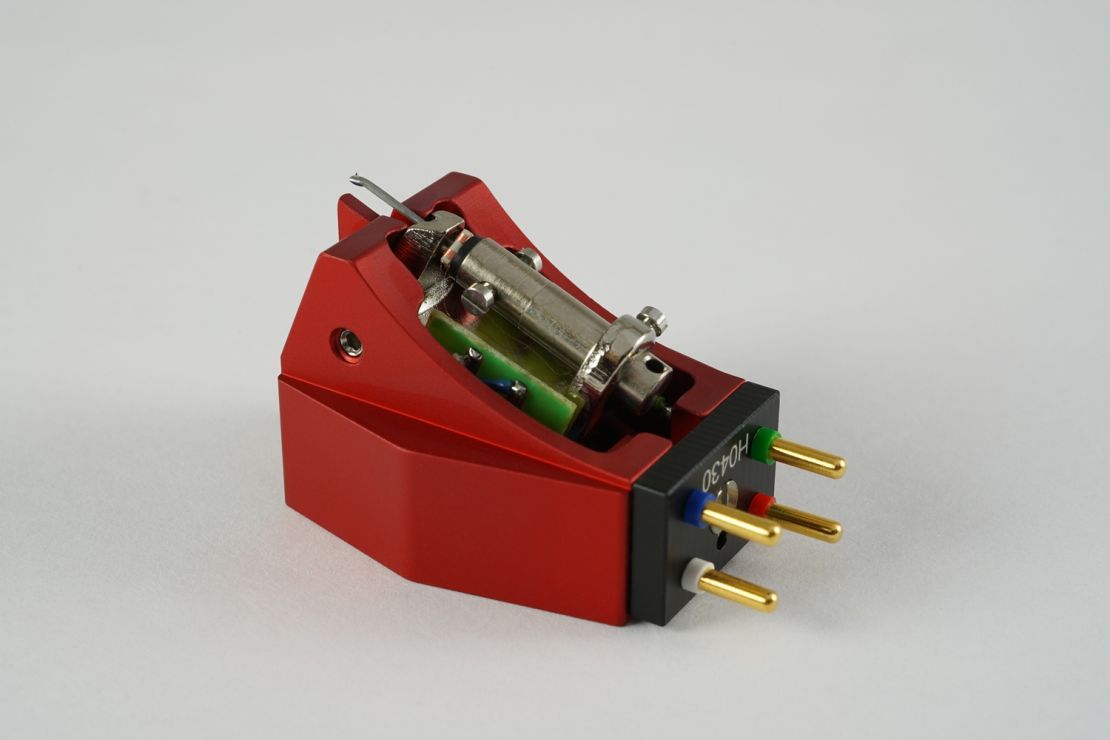 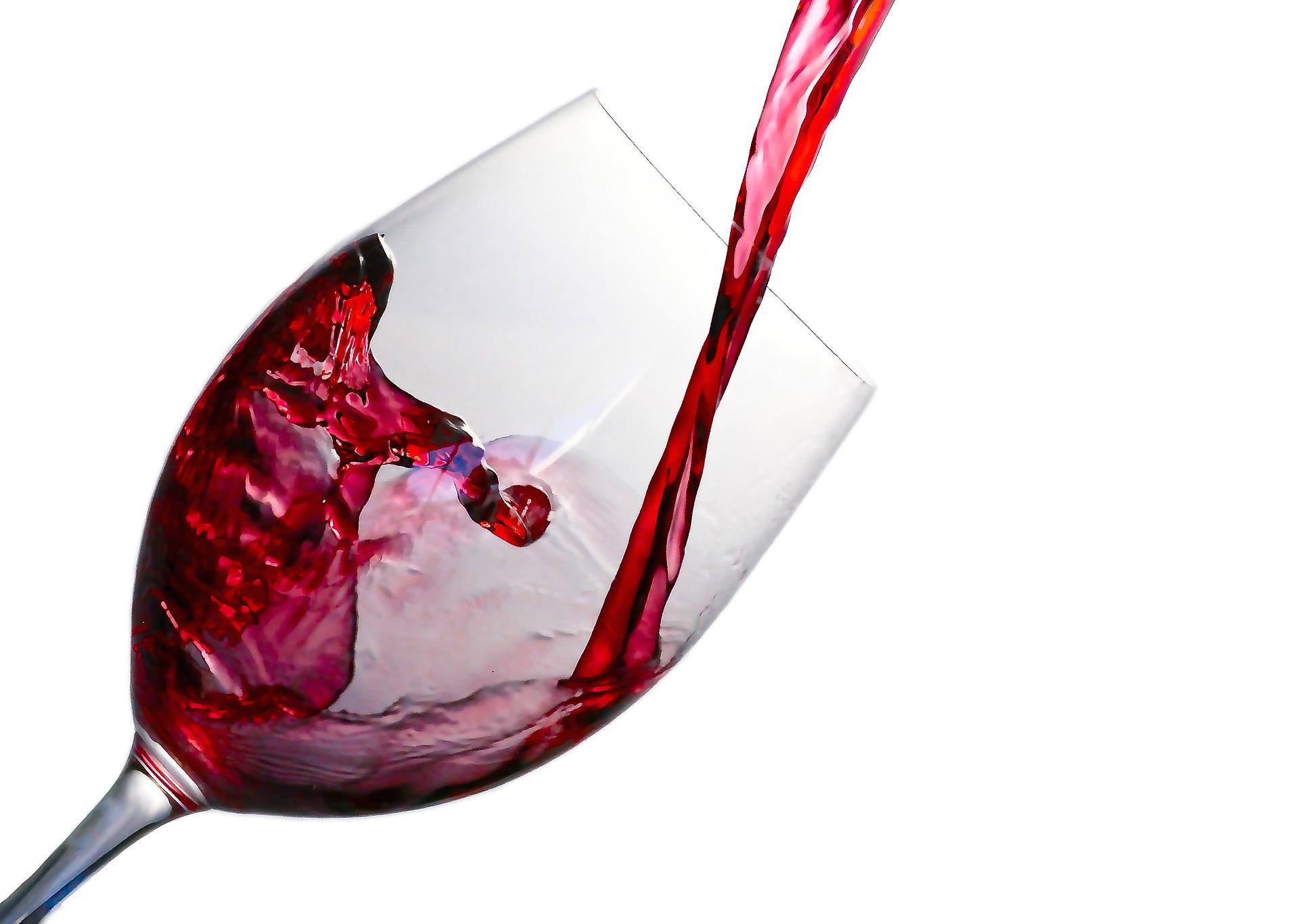